Since our inception in 1955, hundreds have spent countless hours volunteering their time and expertise organizing events and teaching others the lapidary arts. Here we recognize those who while no longer with us, give us reason to remember. Contact the webmaster if you wish to add an individual to this list.

Many Rockhounders remember Garry Babcock, rockhound for over 60 years. Garry passed away on November 18, 2018 in 100 Mile House.

Garry's Rockhound career began in the fifties when he accompanied a group to a manganese mine and found some Rhodonite with green in it.

In 1957-58 the BC government offered inexpensive course in geology, taught by geologists from five different mining companies in BC. Garry took the course and earned his prospecting diploma in 1958. He never did any official prospecting, but the knowledge gained about geology helped him know how and where to look for good rocks.

He joined the Vancouver club in 1955. By 1960 he was working for a logging company in the 100 Mile district and helped form the 100 Mile District Rock Club. He married Elsie in 1960. Shortly after, the family moved to Ontario where Garry joined the Niagara Peninsula Geological Society. While there, he went on three excursions to Herkimer to collect Herkimer diamonds.RR. Brock University, built in the Sixties, asked for rock samples and some of Garry's donations are still there.

The family moved back to BC in 1967. For a while he joined clubs in other areas so his sons could participate. Eventually Garry worked with Mike and Brian Bolivar and others to form Interlakes Rockhounders in 2001.

Garry spent much of his time helping youngsters and other rockhounders. He even developed a set of rules for Rockhounding which he shared with others:

Garry is survived by his loving wife Elsie, and sons Michael and Robert who carry on the art of rock hounding.

An active member of the Port Moody Rock and Gem Club from 1986 until his passing in 2018, Cecil taught hundreds of people the art of lapidary from the Kyle Centre workshop in Port Moody. Originally from Medford, Oregon, Cecil's interest in working with stone began in his youth and was a source of enjoyment throughout his life. Cecil spent much of his workshop time constructing 3D models from Coquihalla River serpentine. Many of his models were graciously donated to the Port Moody Rock and Gem Club so that his work could continue to inspire other lapidary enthusiasts. 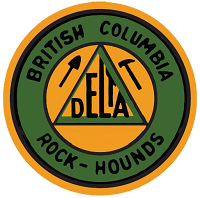 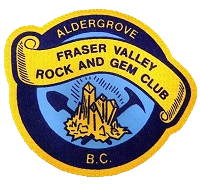 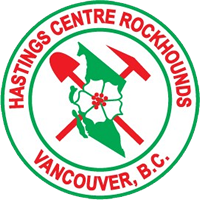 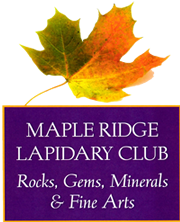 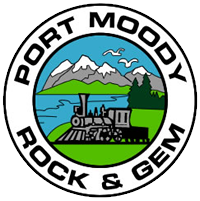 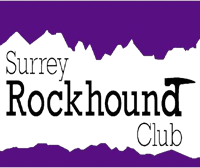 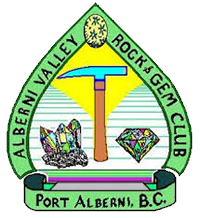 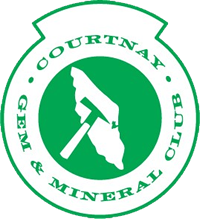 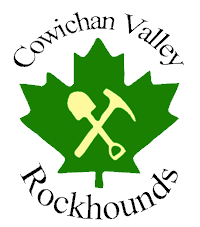 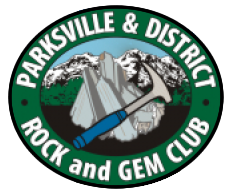 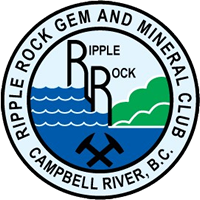 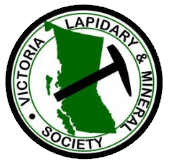 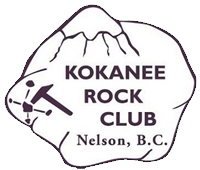 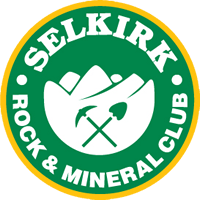 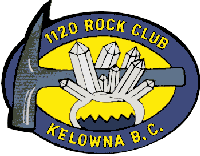 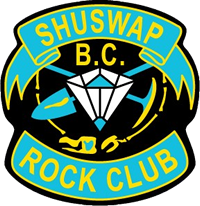 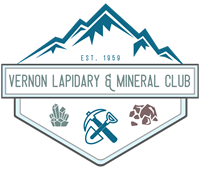